The Documentation Centre of the Institut Jaques-Dalcroze provides students and researchers alike with numerous resources relating to Dalcroze Eurhythmics and its history, to the heritage of Émile Jaques-Dalcroze, and to related cultural and scientific fields.

a wealth of documentary material

Its archives attract numerous specialists, doctoral students, and visitors from all over the world every year.

Created in 1985, with the collaboration of Gabriel Jaques-Dalcroze, founder’s son, the International Documentation Centre (CID) provides a wealth of documentary material.

An “International Documentation Centre of the Institut Jaques-Dalcroze” fund, created in January 2011, makes documents that are part of its heritage available to a large public and contributes to its influence. It is funded through the generosity of various institutions or foundations.

The CID offers for consultation:

The collection of photographs – part of which is digitised, is now located at the Geneva Iconography Centre Centre d’Iconographie genevoise (keywords: rythmique, Jaques-Dalcroze, Hellerau, etc.).

Emile Jaques-Dalcroze’s Notebooks were donated to the Geneva Library in 2014, in order to best guarantee their conservation.

They have been fully digitised. Of particular interest are the first volume dating from 1908, and volume 73, dating from 1936 to 1938 – which discusses “Plastique animée”. 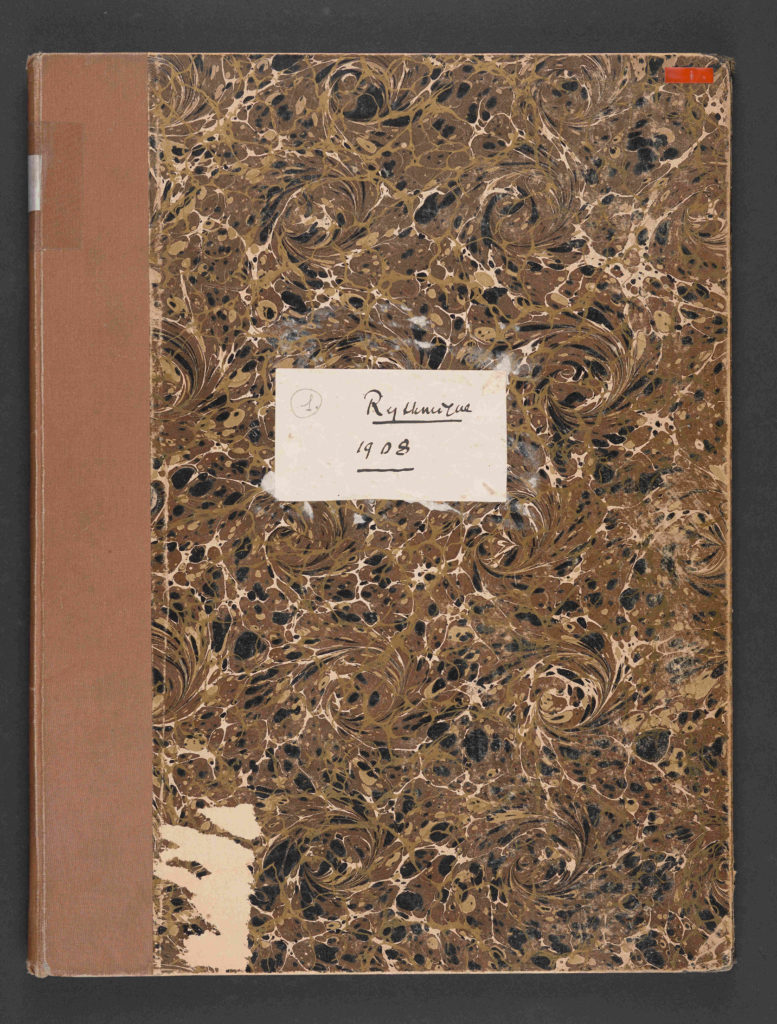 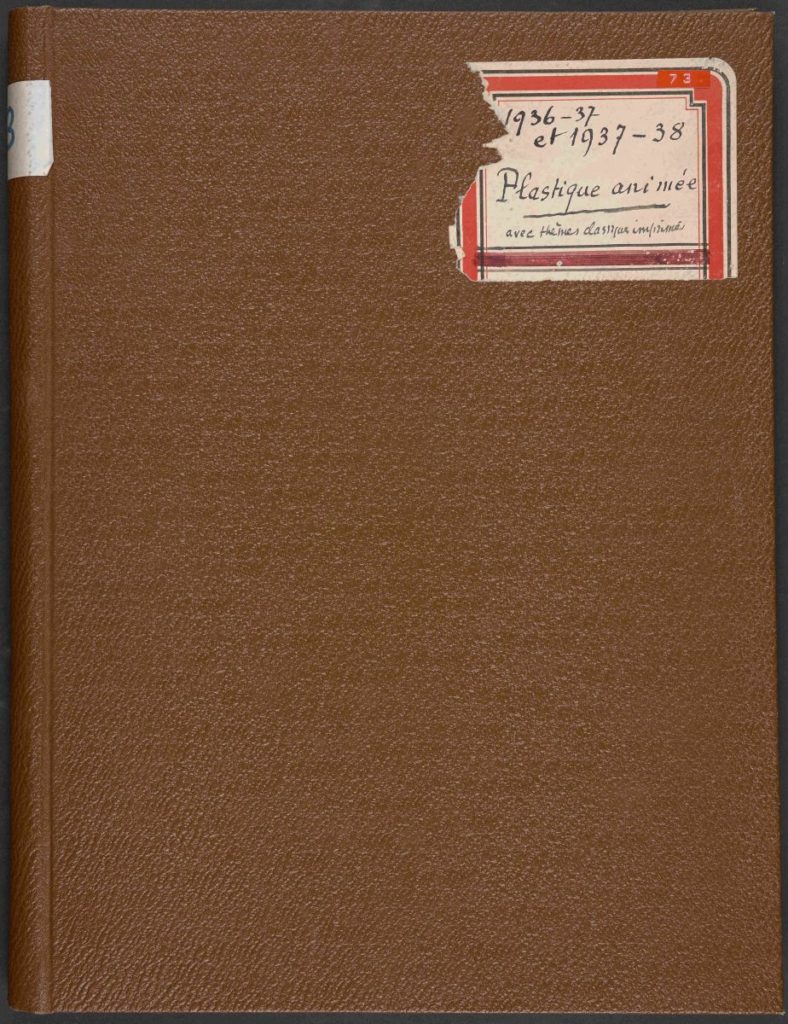 Other digitised volumes can be made available to you upon request. Do not hesitate to contact the librarian.

writings on the Jaques-Dalcroze method

To facilitate the distribution of writings on the Jaques-Dalcroze method, the documentation centre now offers a certain number of texts online:

the bibliographies by sector can be consulted on this page

archive documents on the TSR

Home/dalcroze eurhythmics/international centre of documentation
Page load link
We use cookies on our website to give you the most relevant experience by remembering your preferences and repeat visits. By clicking “Accept All”, you consent to the use of ALL the cookies. However, you may visit "Cookie Settings" to provide a controlled consent.
Cookie SettingsAccept All
Manage consent